March was a good month for oil and natural gas industry 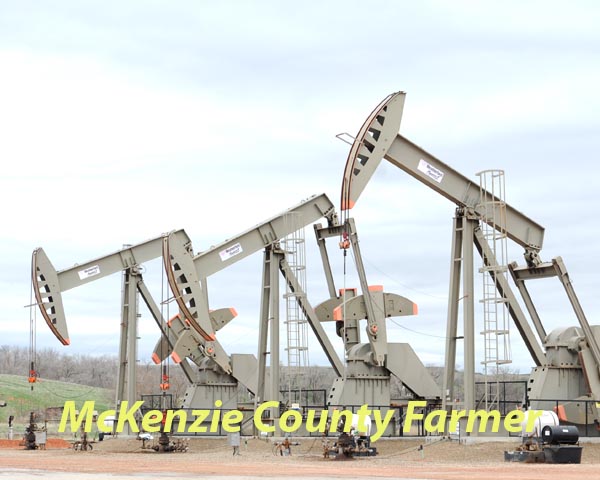