‘He would always be there’ 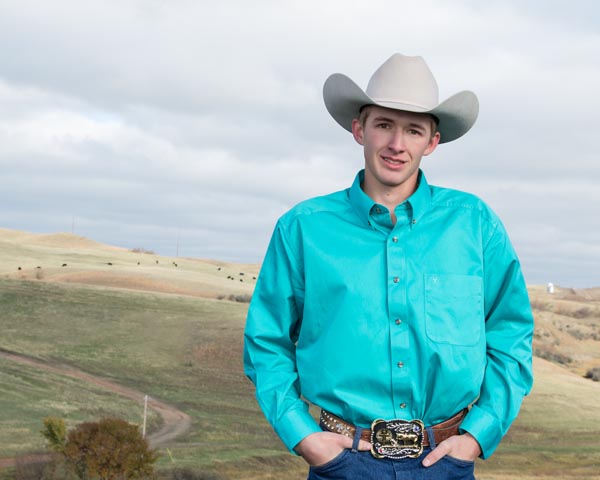 When Seth Collison moved to Watford City from Colorado, he met Ben Johnston.
The two were students at Watford City High School, where they shared classes and a friendship.
“He was really a good friend,” Collison said. “He was always there when I needed to talk to anybody or needed somebody to be there. He would always be there.”
Johnston, a junior, died Sunday, May 7, his death reported as an accidental drowning by the McKenzie County Sheriff’s Office. He was 18.
News of his passing was met with support, memorials and love from the community.
Watford City High School provided clergy and counselors for students after sharing the news of Johnston’s passing with the student body, said principal Terry Vanderpan.
Sophomore Shelby Parramore didn’t know Johnston the best, but the two had mutual friends and participated in a group Snapchat. They shared interests too, like trucks and other things.