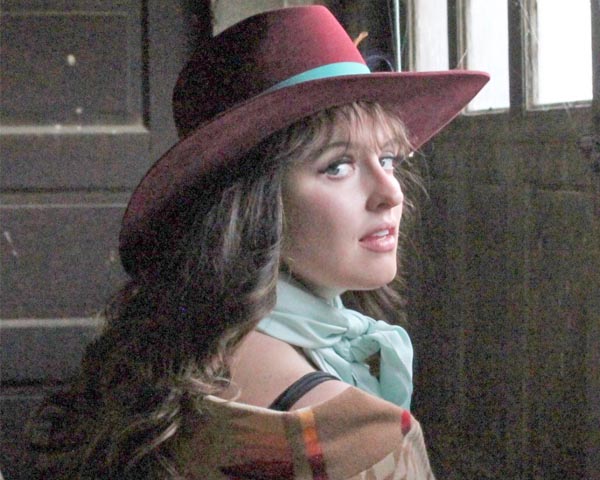 Admit it. Somewhere deep down, there’s a part of you that enjoys watching talented individuals showcase their skillset through a series of competitions. When they’re entertaining enough, you find yourself living vicariously through them. And when it involves a person who is right out of your own backyard of North Dakota, it’s even better!
“They asked if I wanted to represent North Dakota and I said ‘hell yeah,’” says Chloe Fredericks of being the chosen talent to represent her home state of North Dakota on NBC’s new show, ‘American Song Contest,’ that debuted last week.
Growing up on a ranch in Killdeer, Fredericks attended grades K-12 at Killdeer Public School and says she’s remained strongly connected to her family’s ranch. So much so, it’s where she wrote many of her most recent songs.