America’s Got Talent star to perform in Watford City 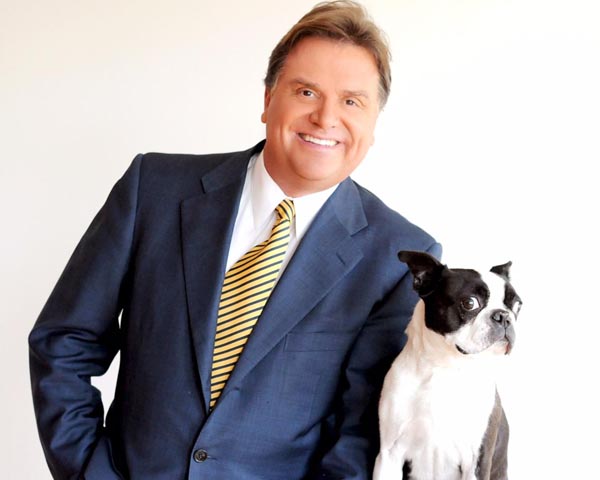 America’s Got Talent star, Todd Oliver, and his talking dog are coming to Watford City on Feb. 13, as part of the Long X Arts Foundation’s 2018-2019 Concert Series.
Oliver, who has delighted audiences across the United States will be performing at 7 p.m. in the Watford City High School Auditorium.
You may recognize Todd Oliver from one of his appearances on the The Tonight Show, The Late Late Show, The Today Show, the Howie Mandel Show and many others. Oliver, who was also a top four finalist on America’s Got Talent, was selected as one of the top five ventriloquists in the world on The Late Show with David Letterman.